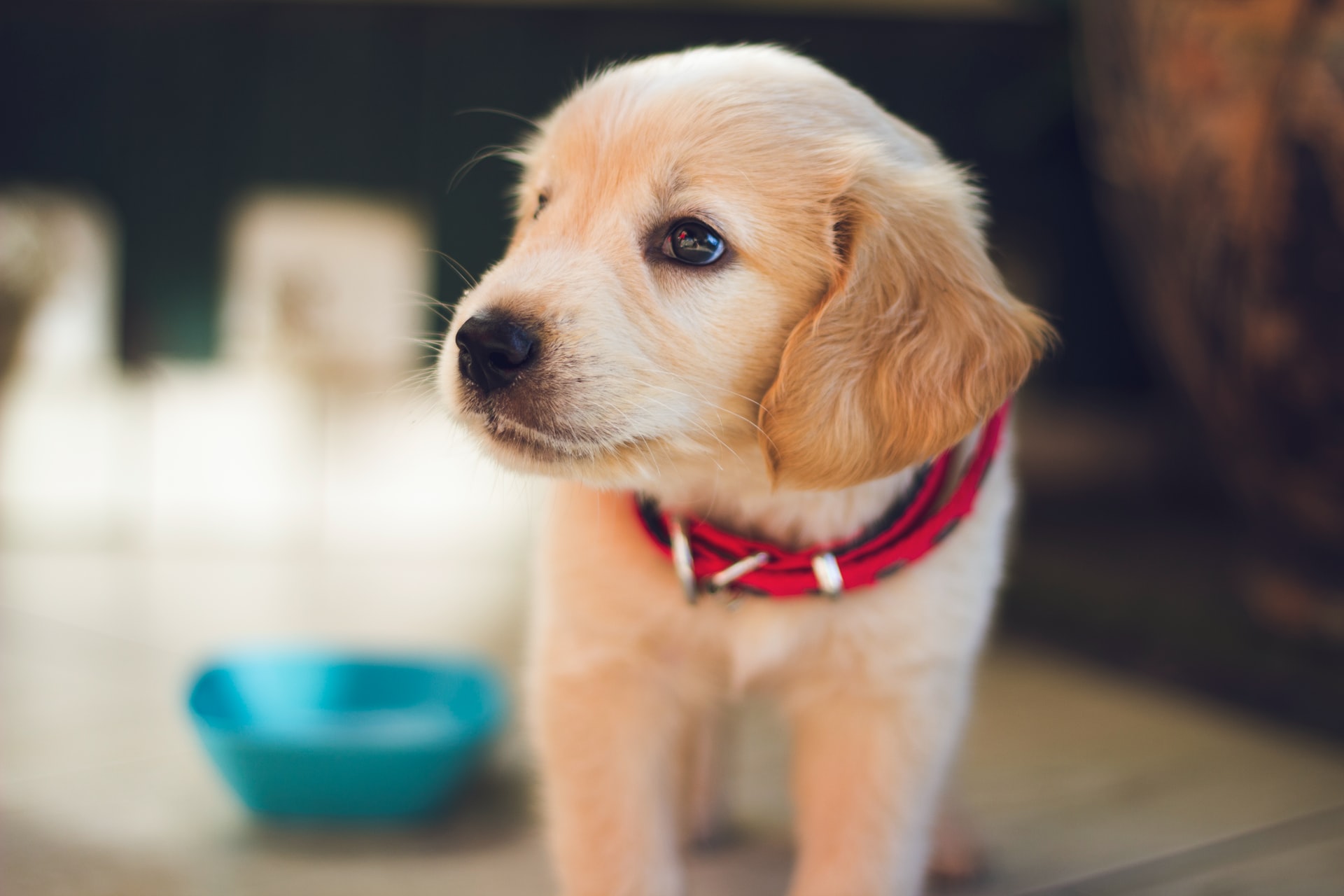 Ok so, when getting a new puppy. You obviously have to potty train them.

This is what the call “The Bonding Process”. It’s a really good time to get to know your puppy.

Some people get mad too quickly because their new dog will never learn, or is afraid of them. Well, you can’t blame that on us dogs. You can’t expect us to learn right away.

It takes time and patients. You have to watch what you do and how you act.

1) You should never punish them for potting in the house if you did not see them do it. That will only confuse them. If you see them do it, pick them up and take them outside right away.

2) Always make sure you take the dog in the same place when it’s being potty trained. You don’t have to, but it’s recommended.

3) Reward the dog when they have done what they’re supposed to.

4) Never leave water out all the time for them, give them as much as they need. Then put the blow away. It’s so that they don’t have as many ascendants in the middle of the night.

5) Try and take your dog out at about the same time every day, they will learn quickly when it’s time to go out every day.

6) It’s probably best to keep them in one area of the house or in a kennel so you can keep a good eye on them.

So people, it just takes time. Don’t be mad at them quickly.

Another tip, most puppies don’t have much control over their bodily functions. So like, they may go potty without knowing they’re doing it. That never lasts long though. They should stop doing it when they are a few weeks old. If not, you may want to take them to a Vet to see if there’s something wrong.

I will say, most male dogs are harder to train than female dogs. WHY? Well because us girls are just so much smarter. Honestly, though, They will pee on anything if it stands still long enough. That’s all part of “Marking Their Territory”. Boys will be boys, what can you do?

Nothing to worry to much about though.

Oh and when their bigger and all potty trained, you should totally get some awesome, fly, cool collars. Some sweet accessories, ya’ that’s what I’m talking about. <33…